One upon a time there was a young prince, he went out hunting with his entourage. Sadly he lost his way, and his associates, after looking for him all day, returned back to the palace assuming he had fallen prey to a wild animal and was dead. The prince was bitten by a snake and had fallen into a ditch and become unconscious. When he regained consciousness he found himself alone, not knowing who he was and where he was.

To survive he started spending all the cash he had and started parting with his belongings.  He exchanged his expensive royal clothes in order to procure the essentials of life.  He started relying on food given to him in a temple and he also started begging people for money and bread.  We all are in a similar situation, have forgotten our divine heritage, and instead of demanding our birth rights we have to start praying out of our helplessness.

People won’t even give him alms, and he started praying to god. Oh god please give me bread for the day, a safe place to live away from thieves and bullies, proper clothes and some friends to talk to.

What would you say to that prince, for god sake don’t forget that you are a prince even for a minute, stop begging, drop everything and find your way to the palace and all your demands will be met.

In spite of having all the problems that need his attention, he should ask for only one thing – his contact with the palace, and everything else will get resolved automatically.

So are we, god has created us in his own image (those who believe in god), and those who don’t believe in God also believe that there is infinite energy, immutable universal laws of creation and our free will to work with the energy following the laws of the universe. A connection to the infinite is our birthright, a son should not pray to his father for his inheritance, it’s his birth right. In the same way, connection to the infinite is a divine right of each one of us, we shouldn’t have to beg or pray for it, but claim it.

Paramhansa Yogananda writes in his book Whispers from Eternity, “people automatically pray to unknown god when in trouble.  God doesn’t act unlawfully or arbitrarily just because people pray to him. To forgive man arbitrarily for his human shortcomings would suggest contradiction of his own laws of cause and effect. Human behaviour determines every outcome in human life. Noting is determined by divine whim, how could God be moved by flattery or praise to change the course of his own immutable laws.  Sometimes it’s better for people not to receive what they want as they don’t know what is best for them.”

There is in ordinary prayer too much beggary and sheer ignorance. People just plead for special favours, only very few know how to pray in a way that touches god. Yogananda says “I prefer the word demand over prayer.” We should demand from god as his son rather than beggars. We need to demand our divine rights.”

“The medieval concept of God was akin to a kingly tyrant whom we need to supplicate and flatter. We must not plead with God to be partial with us, simply because we have pleased him. We should not beg him to break his laws of cause and effect. Why should he forgive us our wrongdoing, without even our self-correction? The best way is not to ask for favours and not to plead for amnesty from the consequences of any acts of evil.”

Yogananda further says, “nor should we surrender ourselves to our fate passively and resign ourselves to painful consequences, and sit idle inviting the law to take its course.”  We must remember that what we have done we can, by our own action, undo, we need simply to adopt antidotes to our own self-poisoning behaviour.  Ill health should be overcome with healthy behaviour.”

Ask for connection with the infinite – you will receive everything.  Jesus said – “seek first the kingdom of God, his righteousness and all these things will be added on to you” Mathew 633

Be firm in your demand and be stubborn. Plan a course of action and water your plan every day with actions and meditations. Don’t get discouraged if results are not immediately forthcoming.

“Ask and it will be given to you; seek and you will find; knock and the door will be opened to you” Mathew 7:7

The bible doesn’t say you can ask only once – to get something – one should keep asking, keep seeking and keep knocking. Even the mother doesn’t give things to a child after being asked once, the child keeps asking until eventually she interrupts her work and gives.

But we should be sure we are knocking on the door and not hitting our head against the wall.

Whilst praying one shouldn’t be thinking of something else inside – having a wandering mind doesn’t work. One should put one’s heart and mindfully into one’s prayer, total devotion to the impulse.

Someone asked Swami  Ramakrishna, “why am I not successful in my prayers to meet god.”  He took the disciple to the local river and asked him to take a dip. Whilst this disciple’s head was under the water, swami Ramakrishna pushed his head further down, not letting him come out to breathe until he was gasping. Finally when he was out  Ramakrishna asked him what was in his mind. To which the disciple said, “I could think of nothing else but my breathing and I was very desperate.”  Ramakrishna said to meet god you should have this kind of dedication, one-pointedness and desperation.

The common errors we make when we pray are:

Prayer should serve the purpose of cleansing oneself so that a connection with the divine can be established, our mental radio has to be turned into the right frequency in order to receive signals from above. Just as our house should have empty space to receive our physical inheritance, in the same way, our consciousness should be empty of petty things to receive our psychological and spiritual inheritance.  We need to neutralise our emotionally charged experiences and create emotionally neutral consciousness (equanimity) that will connect us to the infinite.

A sample of prayer towards that end would be-

I forgive all those who have harmed me willingly or unwillingly.

I seek pardon from all those who may have harmed me willingly or unwillingly.

May I be free from all the anger, ill-will and animosity

May I be full of love and compassion.

May all beings on earth, in the sky and in the sea be happy

May all beings be happy. 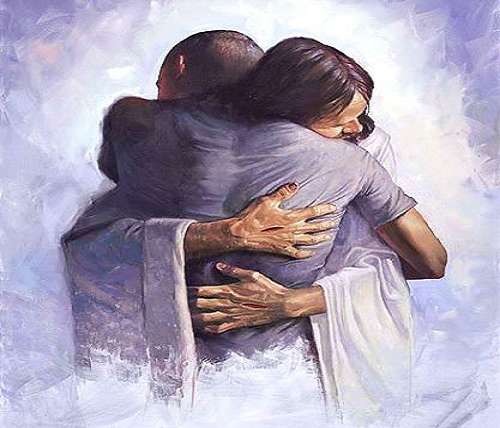 What is love of God ? 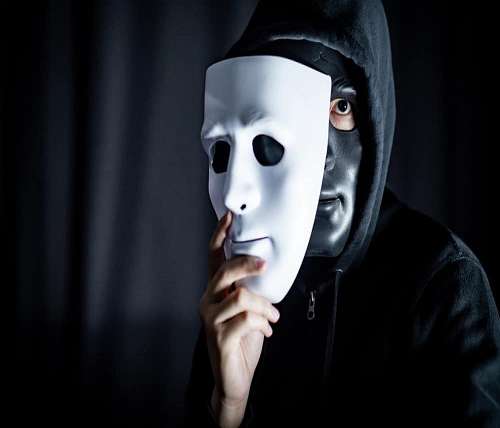