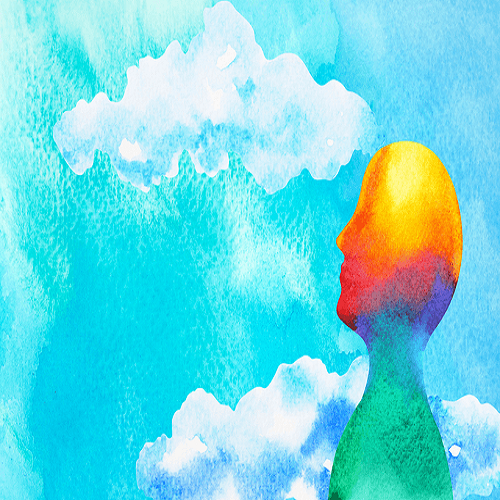 Remove the police and the military from this world for a week and see what happens. It won’t be an uplifting experience for us but something that will fill us with horror, shame and sadness.  Sigmund Freud understood the contents of our unconscious mind in terms of something dangerous that has to be contained at all times using the psychological defence mechanisms of repression and suppression.

Existentialism also believes that you can’t completely eliminate the negative elements from your personality but can negotiate your way in such a way that you don’t get affected by them. You can’t wipe the slate of your mind clean of all the good, the bad and the ugly.

Jordan Peterson, a Canadian psychologist who has acquired a celebrity status, has understood basic human nature in terms of malevolent forces that one has to be careful about in oneself and in others, but has also said that we have the capacity to overcome it through our efforts. However, sadly he doesn’t focus on the wellbeing or cheerfulness as our basic nature; for him a reduction in suffering should be the motivation for human effort that can give meaning to human life and that we all have the resilience to overcome it, but he doesn’t venture into the positive emotions too much.

Jung on the other hand saw the basic human nature as good and spiritual, although he talked about the two elements i.e. persona and shadow.
He described the unconscious mind as containing a higher form of intelligence and a treasure trove that we have forgotten to open up and use.

Persona is what we show to the outside world and the shadow is something that we keep hidden from other’s gaze; at times even we ourselves are not aware of our own shadow which occupies a central place in our unconscious mind. We all have a persona and a shadow, and quoting Aleksandr Solzhenitsyn from The Gulag Archipelago, “the line dividing good and bad cuts through the heart of every human being.

Carl Jung has talked about integrating the shadow into the persona as one of the aims of therapy. I don’t agree with this position fully. The assumption here is that we cannot completely eliminate the shadow, and if we go on hiding it under the persona, we are leading an inauthentic life which is not a good way to be in the world.

I agree that getting the shadow into the persona would be a step forward. But that should not be seen as the endpoint of our psychological journey. The endpoint should be to completely dissolve the persona and also our shadow into (or eliminate them from) our true self. It would be ideal to let go of the persona, and to eliminate or neutralise the shadow or not identify with it, so that we can totally merge with our true self and live in bliss forever.

Jung has suggested that we should make constant efforts to integrate the shadow into our persona and the conscious mind. He has also talked about an integration of the opposites, and thought it could be applied to the integration of the shadow with the persona. However, his critiques have argued that the good and the bad are two separate entities and you can’t mix them together, like water and oil.

The Dalai Lama however saw the basic human nature as compassionate. He has described the findings of a recent research wherein a toddler, who hadn’t yet learnt any language, was shown a video clip showing a child pushing a ball uphill and another boy helping him in his efforts, and the toddler felt happy. On the contrary, when the same toddler was shown a video clip wherein another boy coming from the opposite direction thwarted this boy’s efforts with the ball, the toddle got upset and started crying. The Dalai Lama inferred from this that the basic human nature was compassionate.

We generally view children in terms of innocent beings and believe that they get corrupted as a result of their contact with the outside world as they grow up. However, Jung has said on this that the mind of a new-born is not tabula rasa, a clean slate, but full of all sorts of negative and positive emotions that give rise to aggression and feelings of abandonment and sibling rivalry, and also compassion and caring. This is consistent with the Hindu philosophy of past karma that we carry from our past lives.

Melanie Klein and many other psychotherapists have told us the children are not innocent – they can be full of rage, hatred, and envy even in the first few years of life. Psychosexual therapists also tell us that infants and even young children have a sex life and they enjoy playing with themselves since birth and it is quite normal, and they should not be stopped from doing so.

At times we think we don’t have a particular emotion but in emergency or disaster situations we find these emotions come out of us. During disasters, mutual helping behaviors are more common than selfish ones, and they reach heights of cooperation they’ve never reached before.

Even though the negative forces can’t be eliminated – one can choose not to identify with them. There are a number of different ways of detaching ourselves from it. Ancient Indian philosophers and in modern times Ramana Maharishi, Gurdjieff, Byron Katie, Eckhart Tolle have discussed ways of not identifying with our own mind as a method of transcending it.

People in the West, and to some extent in the East as well, have tried to undo normal human suffering using intellectual means and have failed miserably. Sigmund Freud and Jordan Peterson are some of examples in modern times.

The remedy for the basic human suffering doesn’t have much to do with the intellect. On the contrary, relying on the intellect to solve human suffering can come in the way of finding inner peace.  It is the fourth dimension of our human existence of which many of us are not even aware, and it can easily bypass our intellect and the rational mind.

Western thinking is dominated by intellectualism, rationalism, science, empiricism, etc., and understanding the human mind through that prism may not be the best way to understand the human mind, and it may be that Jordan Peterson and Sigmund Freud have been victims of that approach. I have great respect for both of these personalities for their intelligence, ability to articulate, passion, honesty, integrity, hard work, devotion to their chosen fields of study, etc but in my opinion they have only talked about the glass being half-empty and not as half-full as well from a spiritual point of view.
It seems that all those who were spiritually minded in the West had to rely heavily on belief and faith as there was no technique available to them, until recently, to have a direct experience of one’s divine (basic) nature. For many in the West such experiences erupted naturally into their psyche and they talked about them but there was no systematic way of accessing them in the West.

As opposed to that, the Eastern philosophical thinking does not rely heavily on belief and faith, the emphasis in the East is on direct experience of one’s inner reality rather than having a faith or belief in something that you have not yet experienced. In the East therefore self-realisation is no different from god realisation. The Indian meditative practices are such that they enable you to shut down your mind (intellect) and access the inner consciousness (soul) i.e. non-rational, atheoretical, divine, blissful part of our being. Once you have done that there is no need for a leap of faith because you are already there.

There have been a few thinkers in the West who have become aware of the advantage of the Eastern approach and talked about it; Jung, Heidegger, Herman Hasse, Allan Watts, Max Muller and Paul Tillich being a few. Paul Tillich has described God in terms of the “ground of Being.” Meaning the true being (the basic nature of all of us) is divine, and god energy permeates through all of us upon which we thrive. It is contrary to the Christian view that God is separate from us.

Many authors including Jordan Peterson are right in saying that the first step should be to acknowledge and focus on the malevolent elements in our personality so that they can be worked on, and that’s where spirituality starts. I fully agree with them, but I’m talking about the second step and the third step, and there is no harm talking about that as well when we start out with the first step. In fact, it’s helpful if one thinks about the master’s course and a PhD when one enrolls oneself for a bachelor’s course.

Buddhism has been viewed in terms of its nihilism – as it has described human life in terms of the following four noble truths:-

Looking at this one might get the impression that Buddhism doesn’t talk about happiness as a basic human condition. But according to Buddhism our true basic nature consists of the following four qualities:-

If you have psychologically located yourself inside a boat in the middle of the storm (the intellect in your mind), then every tidal wave of the storm will batter your psyche. However, if you are able to locate yourself up above in the Lighthouse then you can really experience the ferociousness of the storm with awe and wonder without any personal psychological damage to your psyche. The anchor has to be fixed in the parts of our psyche that are beyond the grasp of our intellect inner consciousness/soul).

We generally identify ourselves with a self that we have created out for ourselves, in a true sense we are part of the infinite that is omnipresent, omnipotent, and omniscient. 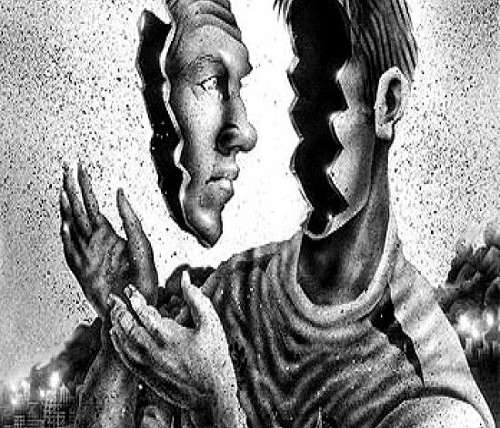 The Mind’s Self-deception and its Antidotes 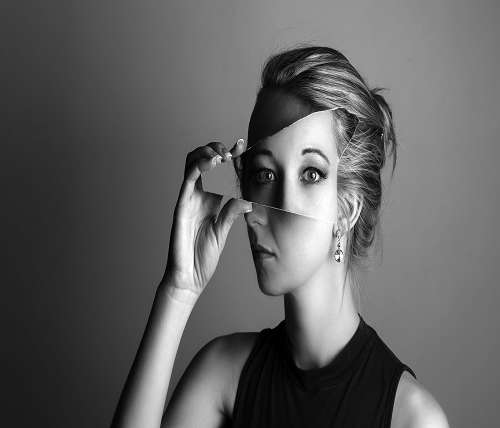 The Mind’s Self- Deception